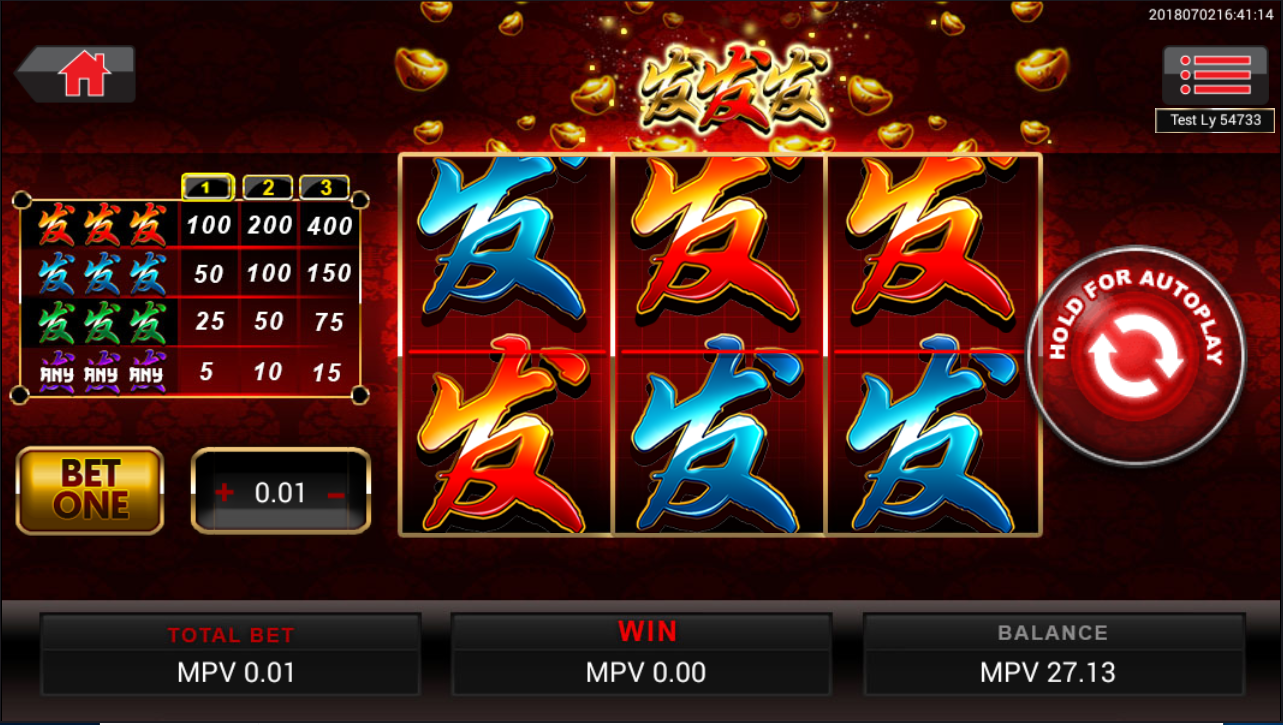 Fa Fa Fa is a small game with only two rows of three reels. It is based on traditional Chinese colors and symbols to create a very real effect. 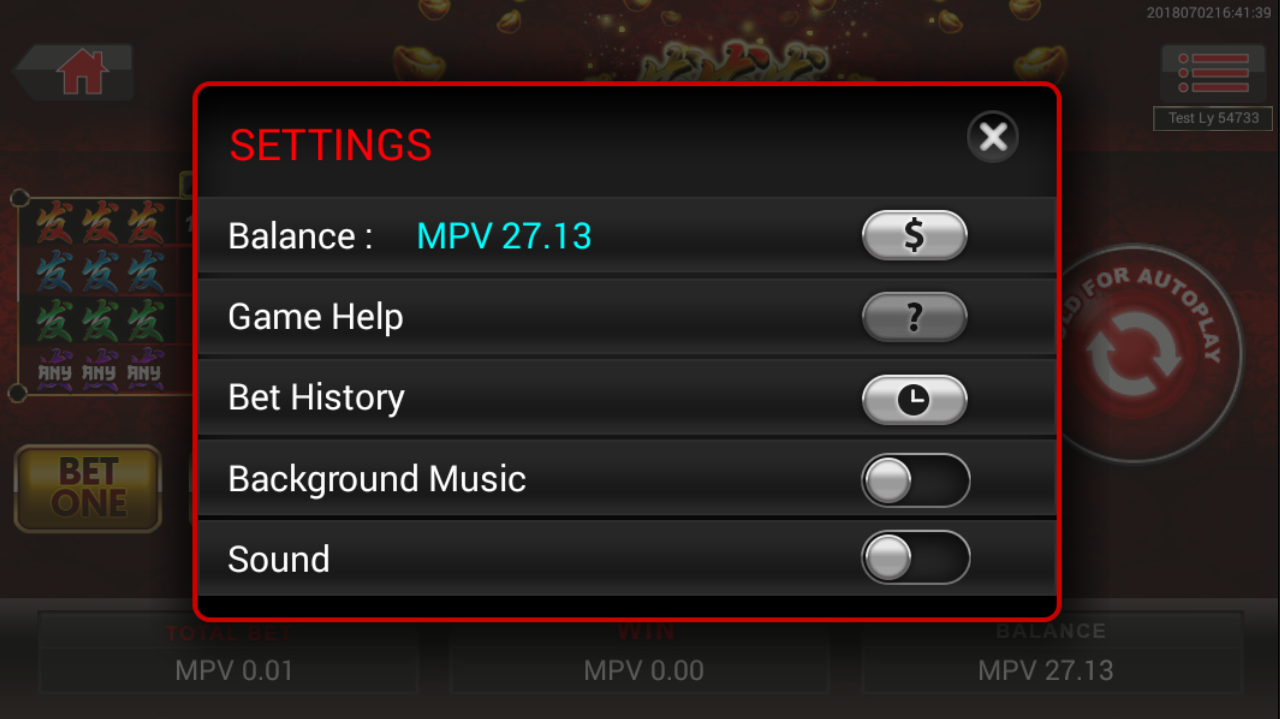 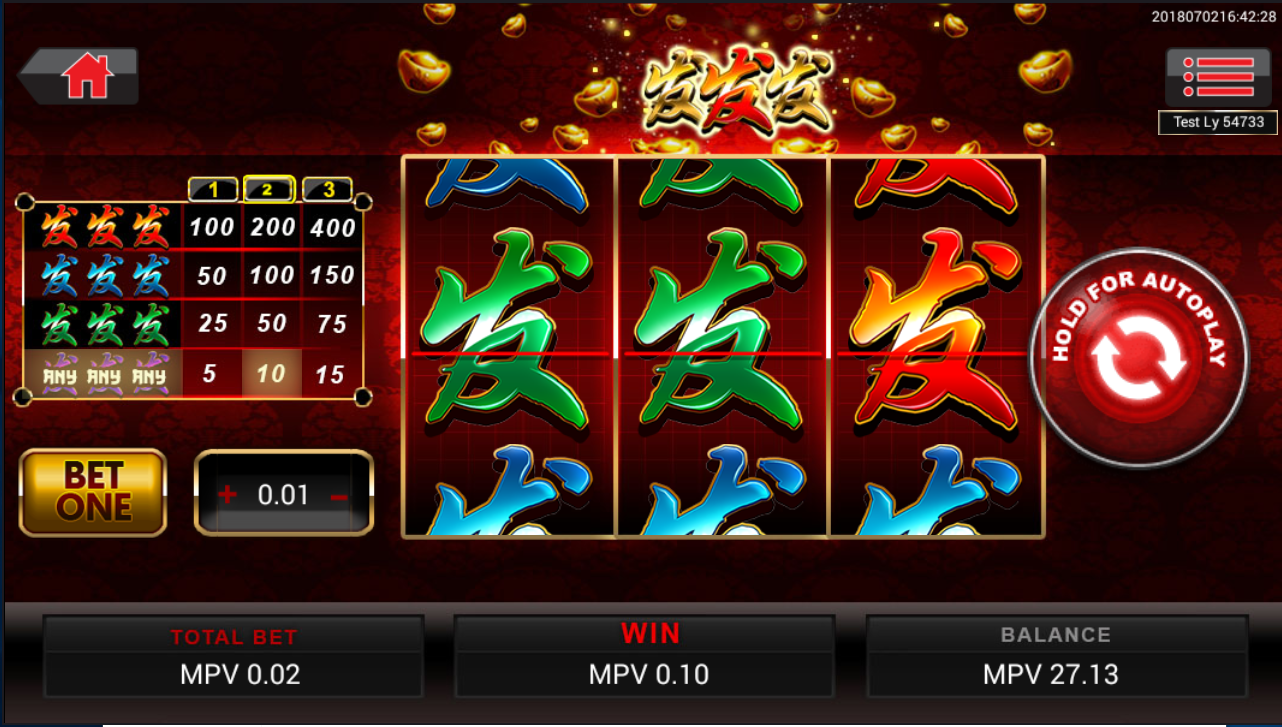 If you mix three different symbols on the payline - it's much harder than it sounds! - You will catch between 5 and 15. As mentioned above, Fa Fa Fa has only one central payline and is fixed. However, you can change the value of the coin and decide how much to play per line. The minimum is 0.10 and the maximum is 20.00. You can enter one to three coins on the payline.